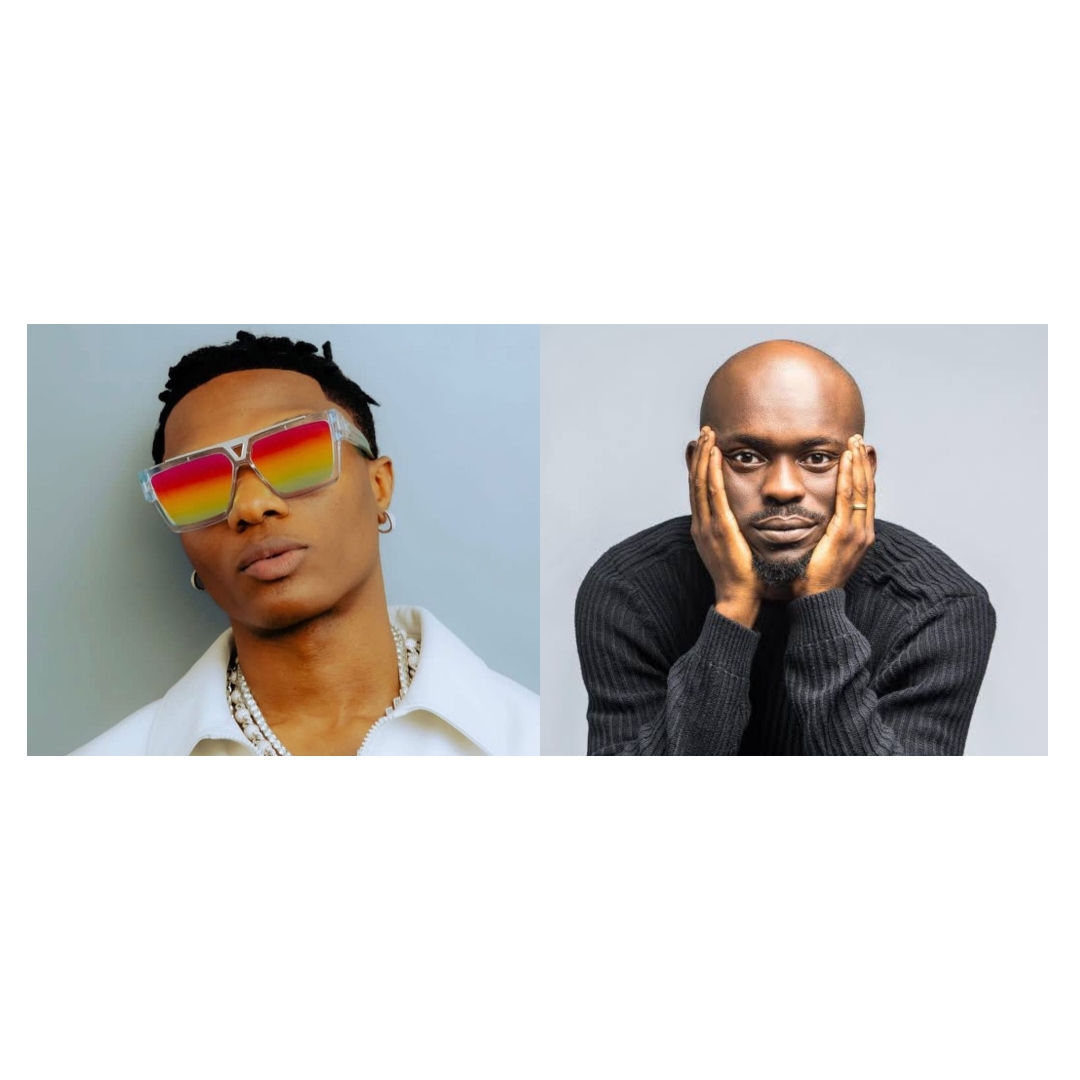 Over the past few days, Wizkid and Mr Jollof fight dirty over the singer joint tour with Davido.

Recall that Wizkid via the insta-stories section of his official Instagram page got social media abuzz as he disclosed that after his album, MLEE tour he will on a tour with his rival, Davido.

Reacting to the development, Mr Jollof throws shade at Wizkid as he claims that Wizkid has lost it musically as he’s only trying to attach to Davido so that he can remain relevance in the music industry.

He noted that Wizkid latest album, MLLE has no hit song in it, and the singer has been misbehaving this days. He further addresses himself as Wizkid grandfather.

He said in parts, “Because I love you, na him make me drag you come as your grandfather, beat you and pet you.” He added, “Everyone is m@d at wizkid because his last album “MLLE” doesn’t have a single hit song and he’s still telling us to save our money to buy tickets for him and Davido’s upcoming tour.

”Reacting, Wizkid advised Mr Jollof to make sure him and his family eat well in this year 2023 and further labelled him as beggar whose wife supposed to turn to householder.

Not stopping there, Wizkid added that Age is not a way to show that someone is smart enough as he disclosed that he knows plenty stupid grown people.