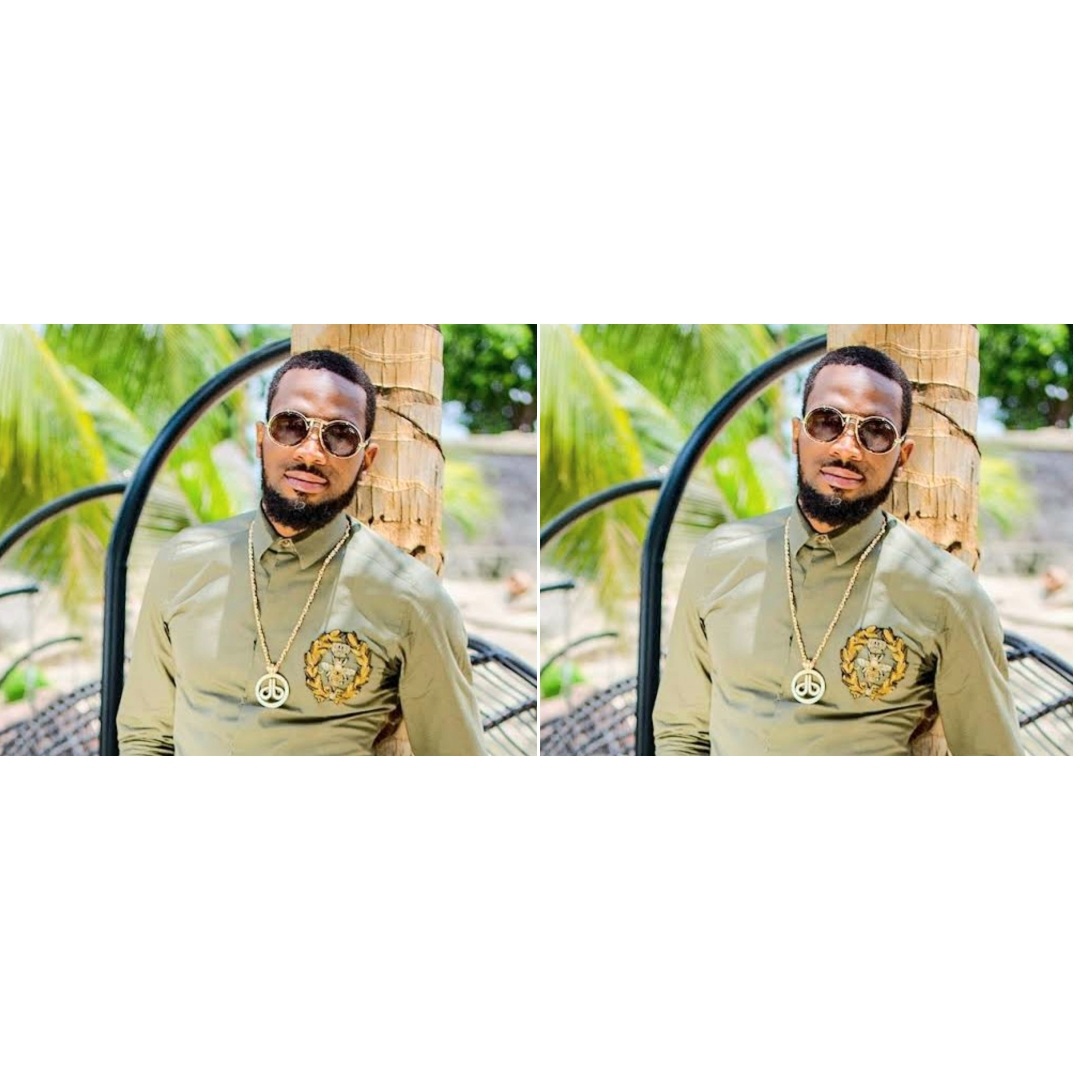 Nigerian singer Oladapo Daniel Oyebanjo known as D’banj has been arrested by the Independent Corrupt Practices and other Related Offences Com6mission, (ICPC) over alleged fraud.

Premium Times reported on Wednesday that D’banj has been detained by the ICPC after ignoring multiple invitations to explain his role in the alleged diversion of funds earmarked the N-Power project.

N-power is part of the Social Investment Programmes (SIPs) set up by the Muhammadu Buhari administration to tackle unemployment and increase social development.

The multiple-award-winning singer was arrested and detained Tuesday after ICPC operatives reportedly forced him to surrender himself at the agency’s headquarters in Abuja.

Sources, according to the report, disclosed that D’banj had dodged ICPC summons for weeks and claimed he had foreign engagements before his arrest.

The reports alleged that D’banj allegedly conspired with some government officials to engage ghost beneficiaries in the N-Power payment scheme with funds meant for beneficiaries being traced to accounts linked to D’banj.

Our correspondent gathered that D’banj was subjected to a prolonged interrogation and was detained after a plea for administrative bail was rejected by officials of the ICPC.The Guardian gathered that the anti-graft agency may charge D’banj to court over alleged fraud and diversion of funds after concluding investigating of the matter.