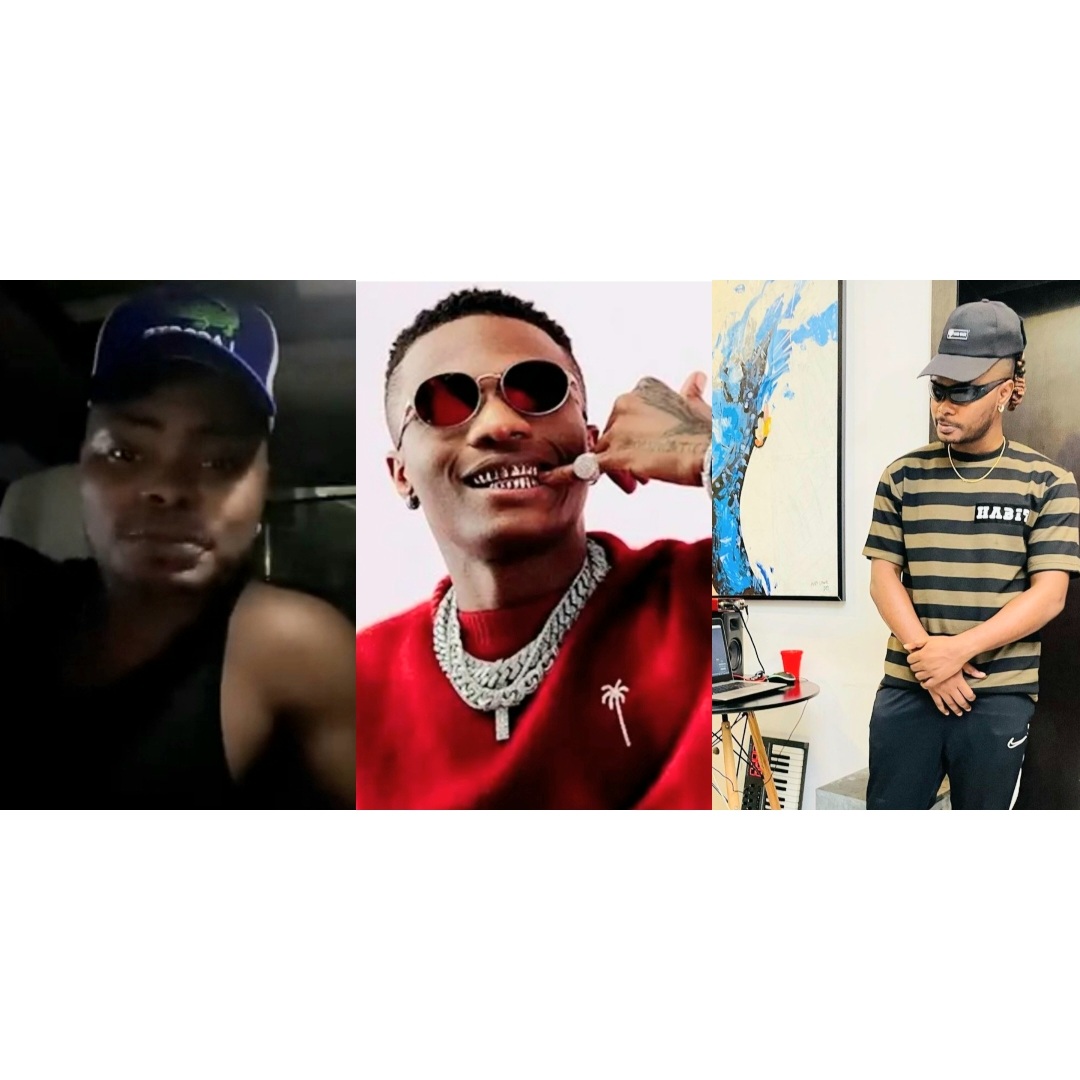 Indigenous Nigerian rapper, Oladipupo Oladimeji, popularly known as Oladips, has fired back at Afrobeat singer, Wizkid, in a diss track for saying rap music is ‘dead and boring’.

The ‘Bad To Me’ crooner had in a recent interview with 10 magazine said he doesn’t listen to rap because the genre is ‘dead, boring and tired’.

He rated Afrobeats over other music genres and declared it the new pop.“I don’t listen to rap – that shit is boring to me.

It’s dead now, it’s tired. These guys do the same shit, rap on the same beats and the same flows,” he said.“

No disrespect to nobody. I don’t have anything against rap or any other type of music.

I have a lot of rappers as friends, like a lot. So, I’m probably the wrong person to say this.”His statement, however, did not go down well with many lovers of rap music.Oladips, who was also offended by the comment, has now released a diss track on Twitter to lampoon Wizkid.

He described the Grammy award winner as ‘Mr she tell me say’, mocking his choice of lyrics, and asked him to clean his ears so he can listen clearly.