Manchester Derby, with bragging rights and league supremacy at stake 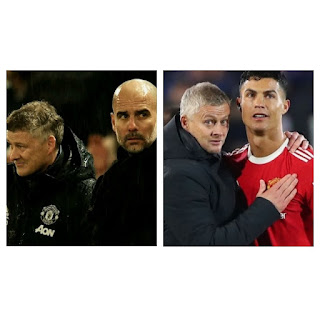 The Norwegian has guided United on an unbeaten sequence in their last four league games against City – winning three – their longest such run against them since a run of six between 2008 and 2011, but he is not about to rest on his laurels.

United lost 5-0 at home to Liverpool nearly two weeks ago before steadying the ship somewhat with a 3-0 win at Tottenham and a 2-2 draw away to Atalanta in the Champions League.

United have also kept three consecutive clean sheets against City in the Premier League, so what does he put his good results down to?

“It’s all down to the team, the players and the coaching staff,” Solskjaer continues. “We’ve turned up on those days and you’ve got to turn up on the day against such a good team. 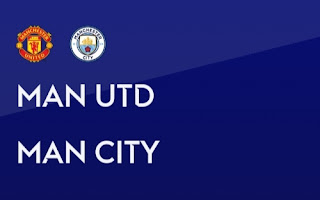 “Of course, and I’m sure Pep has some new ideas regarding how he can beat us and how he will approach this game,” Solskjaer admits. “We’ve set a game plan that we feel is going to work this time, and you’ve got to ride your luck at times in these games as well.

“We’ve had some games where we’ve had maybe 40 per cent possession tops, but you can still come away with some good chances and good goals. The one where we had more possession was the 0-0 game a couple of years ago. It’s what you do with the ball and if you do the simple things well, you’ve got a chance.” 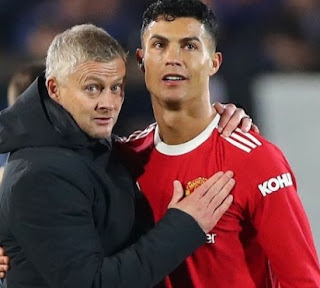 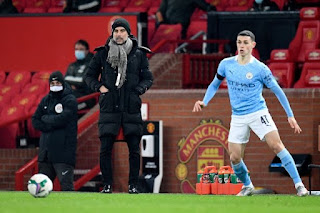