‘Man City only club who could do Ronaldo deal’ 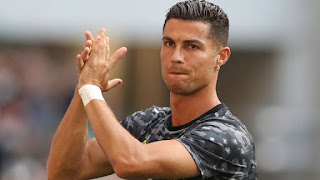 “Jorge Mendes, Ronaldo’s agent, has arrived in Turin to speak to Ronaldo. He has not yet met with Juve and there is no formal offer on the table for Juve yet.

“Juventus would like to take Gabriel Jesus in any deal but Pep Guardiola doesn’t want that to happen. But in the next few days we will know if there are the economical conditions to do this deal. 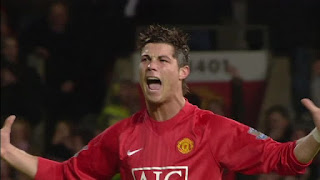 “At this moment, City are the only club who could do this deal; PSG at the moment are not so interested.”

“It’s not Ronaldo’s fault they lost all that money, obviously it’s Covid and other poor decisions they made, but the reality is Ronaldo earns about €65m per season gross, which works out at around £60m – in excess of £1m a week.

“He has a year left on his contract; a year from now they would lose him for nothing. While they are not going to come out and say they wouldn’t mind if Ronaldo left, they are also mindful of the fact that if he did leave it would make it easier for them to immediately embark on their rebuilding.

“The flip side is Ronaldo stays and then a year from now they will lose him for nothing because it is going to be very difficult for Juventus to extend his deal unless he takes a huge pay cut. That’s the uncomfortable situation they are in.”