Dino Melaye Opens Up On Hushpuppi Laundering $31m For Him – Video 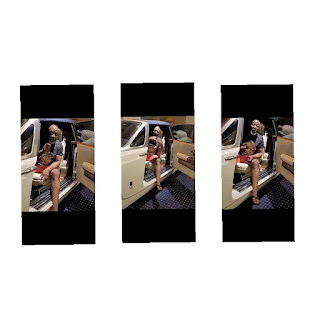 Melaye, in a video posted on his Facebook account on Monday night, said those behind the rumours are his detractors.

While urging members of the public to disregard the rumour, the former lawmaker mockingly said he wouldn’t mind if those behind the rumours can give him one million dollars out of the alleged $31 million.

While mocking those spreading the rumours, Melaye added that he was in the United States of America for two months and the Federal Bureau of Investigation (FBI) said to be looking for him, didn’t make contact even once.

The rumours come after embattled supercop, Abba Kyari was indicted by the FBI over his alleged involvement with Hushpuppi.

Some old pictures of Melaye with Hushpuppi also re-emerged online, fuelling rumours that he also has a relationship with the fraudster.

Watch the video of Melaye’s denial in which he described those responsible for the rumour as ‘awon oloshi’.

Meanwhile, the Ogun State government has denied any involvement in the decision of a first-class king in the state to withdraw the chieftaincy title earlier bestowed on former Imo State Governor, Senator Rochas Okorocha.

The State Commissioner for Local Government and Chieftaincy Affairs, Afolabi Afuape disclosed that the government doesn’t get involved in awarding traditional titles to anybody by the monarchs.