Warning issued to everybody who uses WhatsApp for messages 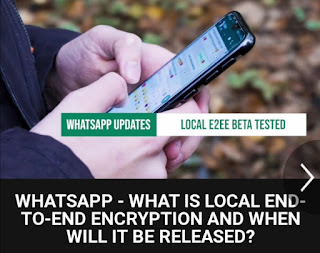 WhatsApp users have been hit by an urgent warning from tech experts over their safety.

The widely used messaging service has a rather large loophole which could make you susceptible to hacking. 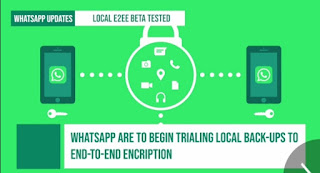 Scammers could gain access and read your texts, tech experts are urgently warning. 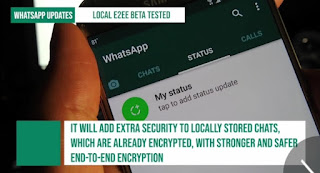 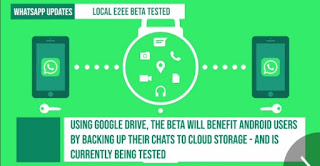 WhatsApp has a big loophole that could let hackers read your messages to friends, family members and colleagues. 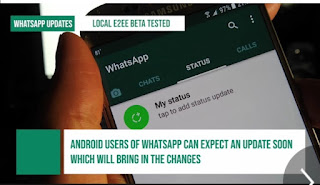 @WABetaInfo on Twitter wrote: “WhatsApp is also working to bring end-to-end encrypted LOCAL backups on WhatsApp beta for Android! They were working on E2EE backups on Google Drive, but they will extend the feature for local backups as well. This feature will be available in a future update.”

“Can you explain more about local backup? Asking for a friend,” said one.

And another wrote: “What does e2e encryption even mean when we are talking about data encryption at rest? This makes no sense to me whatsoever.”

WhatsApp chats on the app are end-to-end encrypted but can be accessed on the cloud if they are backed up.

Media files and message histories can be accessed by authorities with a search warrant, it has been warned.

The cloud services are also susceptible to hacking from scammers and fraudsters, too, tech experts have spent years warning online.

WhatsApp is used by a wide array of Brummies and is one of the most successful and most popular messaging service apps in the world.