Meet TB Joshua’s Wife, His Daughter Who Is A Lawyer And His Son – Photos 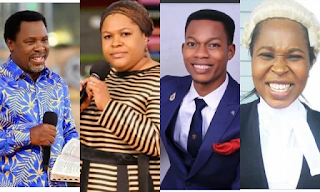 Temitope Balogun Joshua commonly referred to as T. B. Joshua, was a Nigerian charismatic pastor, televangelist and philanthropist. He was the leader and founder of The Synagogue, Church of All Nations, a Christian megachurch that runs the Emmanuel TV television station from Lagos. 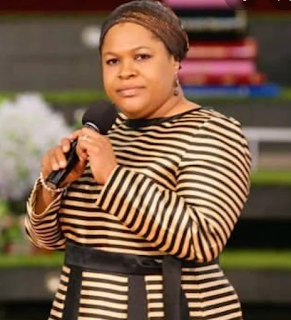 TB Joshua was married to Evelyn Joshua in 1990 where they had two beautiful kids. His first Daughter Serah Joshua is a lawyer by profession and got married to South African just last year.

His son Promise Joshua is also a musician. 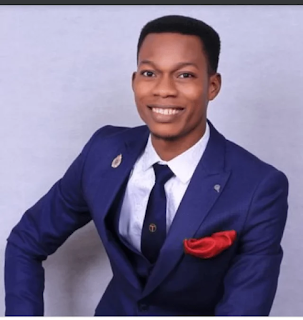 Joshua was known for his popularity across Africa and Latin America and his social media presence with 3,500,000 fans on Facebook.His YouTube channel, Emmanuel TV, had over 1,000,000 YouTube subscribers and was the world’s most viewed Christian ministry on the platform before it was suspended. Described as the “Oprah of Evangelism” and “YouTube’s most popular Pastor”. 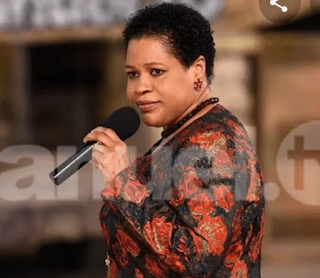 He was awarded various accolades, notably receiving the Officer of the Order of the Federal Republic (OFR) by the Nigerian government in 2008[9] and being voted the Yoruba man of the decade by Pan-Yoruba media outlet Irohin-Odua. He was called one of Africa’s 50 most influential people by Pan-African magazines The Africa Report and New African Magazine. 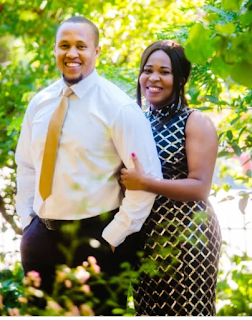 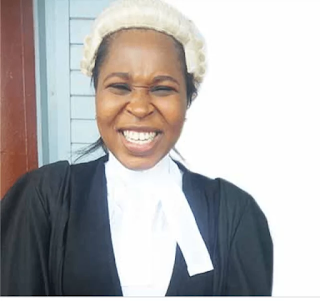 As of 2011, according to Forbes, Joshua was Nigeria’s third-richest pastor, although the claim was immediately denied in a statement by the church. He was known to be controversial, and was even ‘blacklisted’ by the government of Cameroon in 2010.