Kiss Daniel: See His Cool Cars As He Walks Through His Garage With His Security Guard – Video 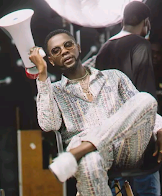 Kiss Daniel: See His Cool Cars As He Walks Through His Garage With His Security Guard (Watch Video)

Oluwatobiloba Daniel Anidugbe popularly known as Kiss Daniel is one of the most famous Nigerian artist known for his singles ” Woju” and ” Yeba” which attracted fans and admirers to his music career. 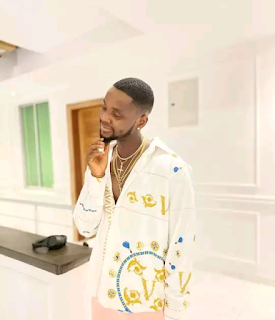 The Ogun State- born Afrobeat, Pop and R& B singer who was signed to a record deal with G- Worldwide Entertainment in 2013 have emerged in a video walking through his garage with his security guard behind him.

According to the video which was uploaded online, Kiss Daniel was passing through his garage with unknown security personnel who accompanied him while a series of cars were parked around the vicinity. 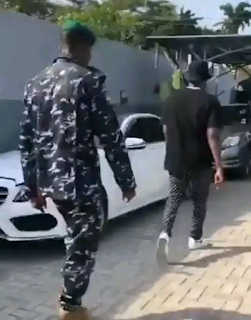 Most of the cars were Mercedes- Benz brand while another looked like an SUV undergoing maintenance check and repair. 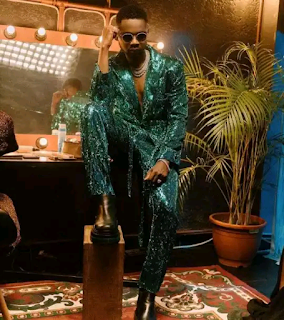 Going by research, the cheapest Mercedes Benz go for 33 to 36 millionaira and looking at the video well, there’ s 4- 5 Mercedes Benz there. This means kizz Daniel really invested in cars. For me, it’ s an illogical investment. The only thing that could make a man go bankrupt as fast as the speed of light is buying meaningless things.