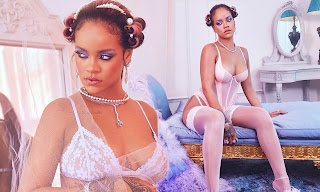 The pop star launched the line in 2018 and it’s one of several businesses started by the singer, including her Fenty clothing line, makeup range Fenty Beauty, and skincare line Fenty Skin.

According to a report from Forbes, the lingerie company recently secured $115 million in Series B funding, which officially put it at a valuation of $1 billion. The funding was led by private equity firm L Catterton, in which LVMH Moët Hennessy Louis Vuitton has a stake. 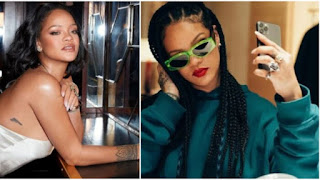 Savage x Fenty saw revenue growth of more than 200% last year and “increased its active VIP member base by more than 150%,” according to a statement from the company.

Prior to the latest funding round, Rihanna’s estimated stake in the company was $85 million.

In a joint statement given to WWD, LVMH and Rihanna said: “Following the completion of the fundraising round where L Catterton took a stake in Savage X Fenty, LVMH and Rihanna reaffirmed their ambition to concentrate on the growth and the long-term development of Fenty ecosystem focusing on cosmetics, skincare, and lingerie.”

Last week, it was confirmed that Rihanna’s Fenty fashion label had been shut down by LVMH less than two years after she partnered with the luxury goods group.

In a statement, LVMH said the Fenty line had been “put on hold” in anticipation of a better financial climate.