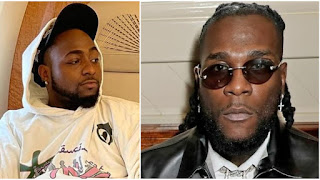 Nigerians on social media woke up to the unpleasant news of an ugly exchange between singers Davido and Burna Boy who were both partying at a popular clubhouse in Ghana.

Although the reason for the clash is still unknown, a new video has surfaced on social media that gives some sense of direction to what may have triggered the events of the night. 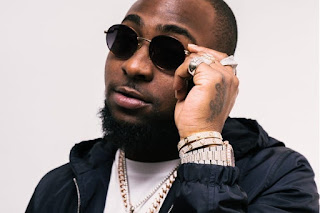 In the clip sighted by Legit.ng on Instagram, singer Davido was heard instructing a DJ at the club to play his controversial singer, FEM, which he described as the biggest song of 2020.

Recall that after releasing the song, there was controversy on social media as fans submitted that a line in the song was a direct jab at colleague Burna Boy.

The video captured Davido performing the song as the audience cheered on. Perhaps, the line about Burna could have heightened emotions which eventually led to the exchange between them.

Interestingly, another clip captured the moment Davido and Wizkid were standing far apart from each other in the club which was packed full.

Both singers had members of their crew around them and they were seen enjoying the party.