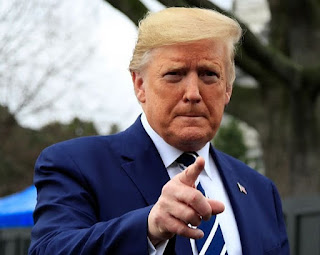 The United States has imposed a new $15,000 Visa bond for visitors from 15 African countries, according to a new temporary travel rule which comes into effect on 24 December.

Nigeria is not on the list as against widespread expectation.

The President Donald Trump administration introduced the visa bond pilot programme on Monday for B-1 visas (for business travellers) and B-2 visas (for tourists) and it is expected to run for six months — December 24 to June 24, 2021.

President-elect Joe Biden, a Democrat, has pledged to reverse many of the Republican president’s immigration policies, but untangling hundreds of changes could take months or years.

While those nations had higher rates of overstays, they sent relatively few travellers to the US, Reuters news agency reports.

The African countries affected are;