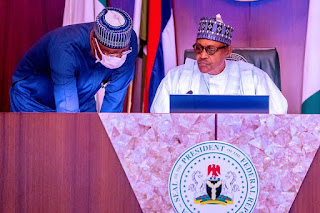 The nation recorded a contraction of 3.62 percent in the third quarter of 2020. The development was blamed on the coronavirus pandemic and the crash in the global oil price. However, Nigeria is not the only country that has slipped into recession, according to a report by The Cable. The newspaper, citing data from S&P, reported that only China, Chile, and Sweden did not report a recession among the 34 economies in the world with a GDP of more than $200 billion.