coverage of the summer transfer window as the speculation ramps up. 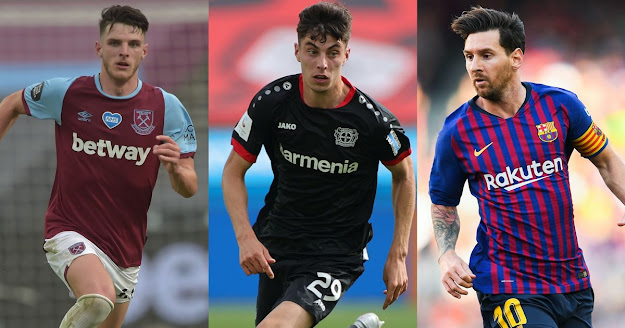 The window officially opened in July after the completion of the delayed 2019-2020 Premier League season. Clubs will now be busy tweaking their squads ahead of the new campaign, with the deadline pushed back until October 5.

Liverpool are biding their time in pursuit of Thiago Alcantara, but the biggest story is that Lionel Messi has requested to leave Barcelona.

Messi ‘to stay at Barca’

In the last few minutes, Spanish outlet Marca are reporting that Lionel Messi is set to STAY at Barcelona next season, completing a remarkable U-turn.

The report claims that after talks between the club and his father, also his agent, Messi has decided to remain at the Nou Camp for another season, with his contract set to expire next summer.

The suggestion is that while Messi does want to leave, he wants to do so on amicable terms, not through a legal battle.

Wales boss Ryan Giggs has confirmed that his decision to substitute Gareth Bale at half-time during tonight’s 1-0 win over Finland was merely a precaution.

With speculation over his future continuing to mount, Bale started the game but made way at half-time after appearing to feel a thigh problem.

However, Giggs said: “It was planned before. He’s had no football. Gareth has had the least football out of everyone. It was best with potentially Sunday in mind to bring him off.”